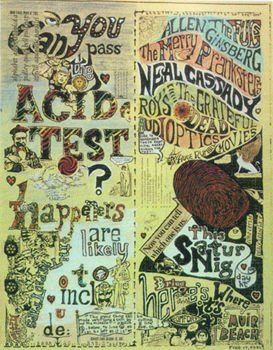 This date has been commercially released as " Dick's Picks, Vol. 8"

Don't Ease Me In, I Know You Rider, Friend Of The Devil, Dire Wolf, Beat It On Down The Line-> Black Peter, Candyman-> Cumberland Blues, Deep Elem Blues, Cold Jordan*, Uncle John's Band

*with members of NRPS Other artist(s): NRPS. First set acoustic. This date is featured on Dick's Picks 8.

Post_text
This date has been commercially released as " Dick's Picks, Vol. 8"

Other One is absolutely jaw-dropping. Listen to Phil on the quieter parts of Morning Dew and you'll understand why he is simply one of a kind as a bass player.

The energy here is positively SEETHING. Pick this up with your fave version of the NRPS show.

Reviewer: !drewski1972 - favoritefavoritefavoritefavoritefavorite - December 3, 2017
Subject: Thats it for the Other One
Thats it>cryptical makes my eyes go crossed and my tongue hang out. Ive had this on tape from such a long time ago. This recording is great as most of the stuff I find on archive.org. Cosmic Charlie is the cherry on top.

The acoustic shows from 1970 are some of the greatest American folk music you will ever hear. Its these shows that set the band and Jerry and apart from every other. The musical virtuosity was unprecedented.. and will most likely forever remain unmatched.

The official release has set 3 and its absolutely insane! worth pursing